A little name for such a person 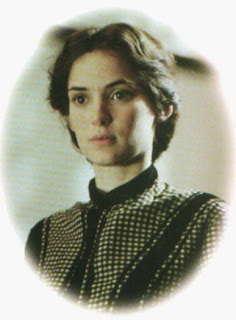 When I was doing the play Little Women I had the part of Jo March. In researching my character I got really close to Jo and we become sort of "friends". I found out a lot about her and so for this post I thought my thoughts on her character.

When describing Jo March the word "tomboy" more than always is the first thing mentioned. This is more-or-less true in my opinion. In the modern sense, Jo March would be considered anything BUT a tomboy...but in her time she was definitely not the average proper young lady. Her running about, showing her petticoat, etc. was not considered the best of behavior in the 1860's. But her family was used to her antics and either shook their head in frustration or smiled. 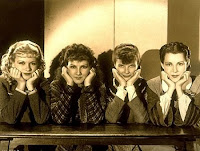 Meg was upset at Jo's constant defiances in lady-like behavior. She was Jo's older sister and felt it was her job to discipline Jo

Beth was Jo's conscience and soul. They were best friends. When Beth dies near the end of the story, it nearly breaks Jo completely.

Amy and Jo are probably the two who get along the worst. They still love each other, but Amy's uppity-ness irritates Jo to no end, and Jo's unladylike behavior produces the same effect on Amy. 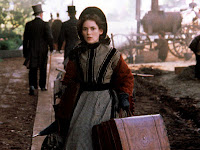 Jo's passion for what she believed in is stronger than most; along with her love for family and friends. Her writing, which started off small, grew into a strong skill. Her ability to hide her sorrows, for her family's sake, was truly noble. At the beginning of the story, she is a young woman full of fiery tempers; when the story ends, she has learned to control her feelings and has became a beautiful little woman. 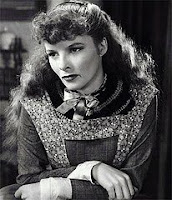 Quotes
"If only I could be like father and crave violence and go to war and stand up to the lions of injustice."

"If I weren't going to be a writer I'd go to New York and pursue the stage."

"Will we never all be together again?"

"If lack of attention to personal finances is a mark of refinement, then I say the Marches must be the most elegant family in Concord!"


This post is *my* entry in the "Little Women Inspired Post" for Little Women of 2010. If you have no idea what I'm talking about, go HERE to check it out!

If you've made posts for Little Women week, but haven't linked them to my blog yet, do so HERE.