pictures and stories. because they're the best.

these past two weeks have been INSANE! and when i say that, i mean it in the best possible sense...! take a look: 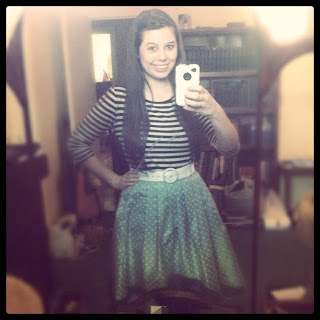 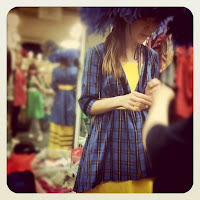 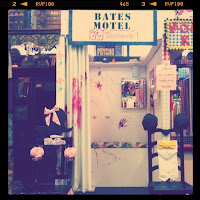 costume stores before the play began. i am in love with those ridiculously awesome changing rooms! 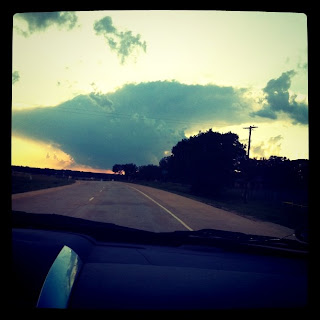 tell me this looks like a dolphin cloud. i think it's so FUN! 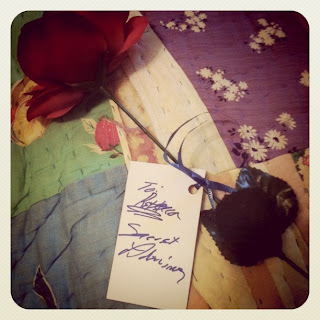 my twitter followers can attest to my agony in wondering about a certain "secret admirer" rose i received friday night. oh who oh WHO could have sent it?! (MAKE YOURSELF KNOWN!!) 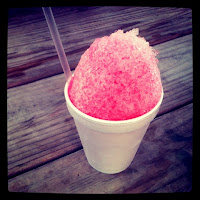 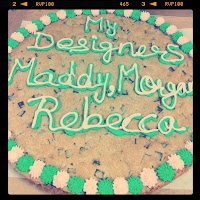 a true sign of summer beginning is when the snowcone stand opens (HURRAH!) and you get cake in class (WITH YOUR NAME ON IT!!). must i tell you how excited i am? 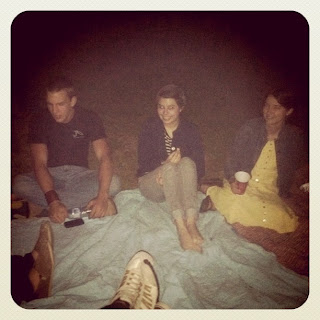 oh, star gazing after striking the set. bittersweet.
these past two weeks have been crazy, but these past two days...even crazier. it all started friday with the biggest crowd we've ever had at a JOY show. such excitement! and afterwards, an exciting trip in an antique elevator that included it getting stuck, a lot of screaming, and a hoarse voice afterwards. it may have only lasted a minute...but it felt like a lifetime.
the next day began with some intense prayer time. there is no greater joy than praying with good friends. what could follow except the best performance of music man ever? afterwards, the arrival of some very dear friends (the shannons, of course) to see the final show. opening scene. a cast member gets sick. dreadfully sick. after a few songs we had to stop the show. an early intermission was called. and the echoes of prayer and praise to God was heard all throughout the backstage. if anything, it drew us all closer to the realization we can do nothing without Christ. and then the even bigger realization of God's mercy and love when our fellow cast member was energized by the Holy Spirit.
God is good.
we finished the show. got a standing o. took down the set (all hands on deck!). and headed to my house for star gazing, hot chocolate, sweets, and, best of all, some epic swing dancing. after which there was quite a bit of talking and laughter until the wee hours of the morning (4am to be exact).
today was even crazy as i drove with my mother to casa manana to the intern/apprenticeship orientation and free seats to the matinee of wizard of oz that was showing there afterwards. i am so thrilled to be working there this summer in the costume department. i mean, they have a whole trailer dedicated to FABRIC and another to shoes and wigs! have you heard of anything so grand?
saturday night ended one chapter in my life, and today began a new one.
what does God have in store for my life?
i cannot wait to find out!

Reading this brought tears to my eyes. You know that you've truly found your brothers and sisters in Christ when if one person is hurting, everyone else hurts, too. I'm always going to remember how we all spontaneously came together to pray, how we then broke up into smaller groups to pray and worship and show him our support, how amazing we all felt when he came out saying he felt way better, and how that high and that praying continued, right down to our final Shipoopi. It didn't matter if we messed up -- what mattered was that we were with our family. I cannot wait till next spring. I love you!

OMG that's so awesome! I'm so glad you had a great run. Music Man is such a fun show--how great you got to enjoy that AND praise the Lord! :)