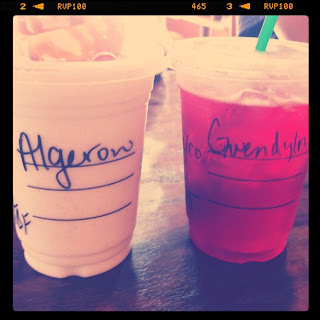 those are kind of my three favorite things.
add friends...and it's the best day EVER! 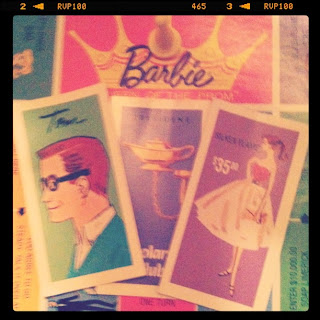 after a lovely "importance of being earnest" rehearsal on thursday night, the girls in the cast (excluding one who was on vacation) came over to my house to have a mini-slumber party!
we had a blast playing the barbie game (MADDY AND I WON...of course).
eating lemon bars.
and watching the lovely gene kelly in brigadoon.
*swoon* 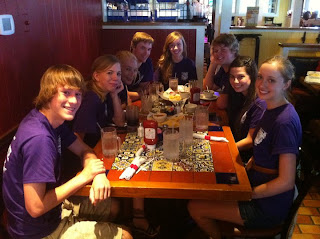 on friday, the whole cast of "earnest" got together to go try on costumes...!
eep!! it was the most fun EVER!
we are now fully costumed...and we all look super turn-of-the-century.
afterwards we went to grab some lovely (late) lunchies. 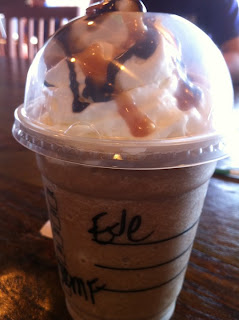 that afternoon/evening we got to see two shows at the artisan theatre.
exciting nexs...WE'VE BEEN ASKED TO PERFORM EARNEST THERE!!!
we are so exceedingly thrilled about this wonderfully opportunity we've been given.
AND we got to tour backstage!
in between the two shows we saw...we took one of the guys in our cast to starbucks to try something (he's never tried ANYTHING there)...needless to say, he loved the drink we picked out for him.
we even named our drinks after our characters in earnest!
such larks!

i love this cast mucho.