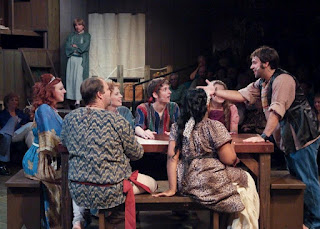 so in the middle of everything else that's been going on...i've been costuming a show at the artisan called "the ark."
i had never seen this show before...or done biblical costumes.
that was a challenge.
but OH, am i glad i took it on. 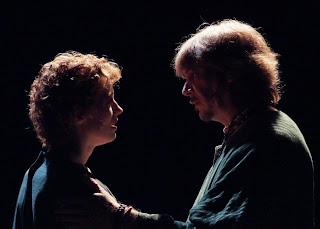 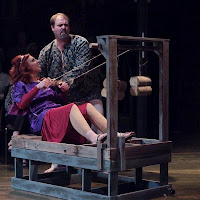 the ark is now one of my FAVORITE shows i've seen at the artisan.
comedy.
touching.
beautiful message.
great music. 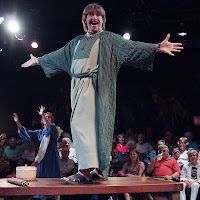 the costumes were a nice mix of historic and modern fashions.
umm...so much fun!
i was lucky enough to be able to use quite a bit of costumes they had already from previous productions of the show.
but i also got to put together a few of my own creations. 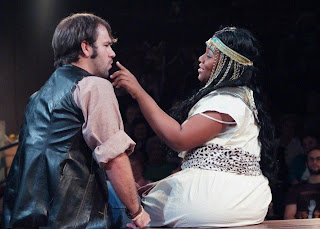 the review came out today, too:
The costumes by Rebecca Roberts are traditional garb for the times, long flowing tunics and garments. The women use sashes and aprons to alter their outfits over the course of the show, however, few of the men stray from tradition, wearing pants and flowing shirts. Ham's costume in particular follows a modern look with the actor sporting jeans and a leather vest which also separates him from the family as the "bad boy."

and here's an amazing trailer...it seriously gives me goosebumps:

if you're anywhere in the neighborhood...you MUST go see it!
www.artisanct.com