behind the scenes - EMMA. 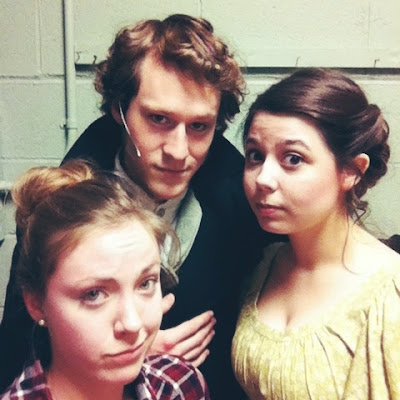 while i've been gone, i enjoyed a couple of months in austen-land.
dressing in the regency time period, talking in a british accent, and being a giddy/gullible jane austen character...was really some of the best times i've ever had. 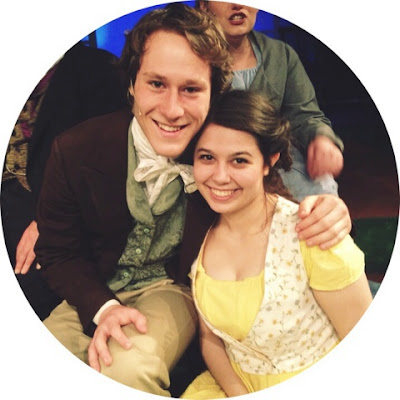 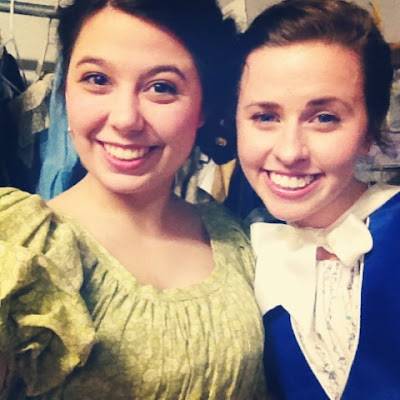 i had the honor of portraying "harriet smith" three nights a week for 4 weeks at the artisan.
i don't know that a character has ever been quite as fun to play as this one.
also...i got to eat SO MUCH FOOD ONSTAGE.
i'm not exaggerating.
they started calling me hungry harriet...or "hungriet." 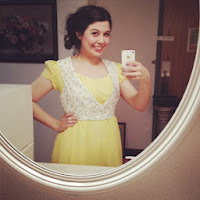 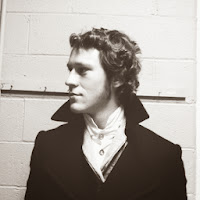 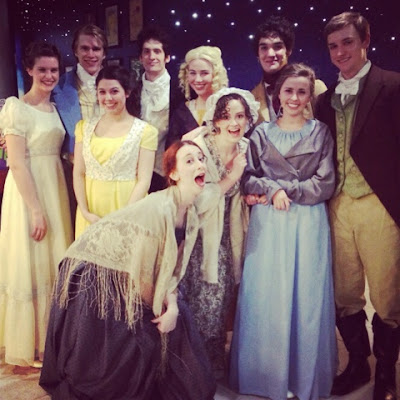 and the costumes.
let me tell you.
i do think i enjoyed making these costumes the most.
even if that did mean building 15 regency dresses in 2 weeks! 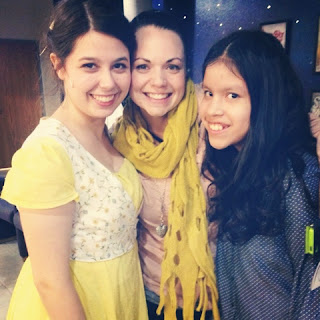 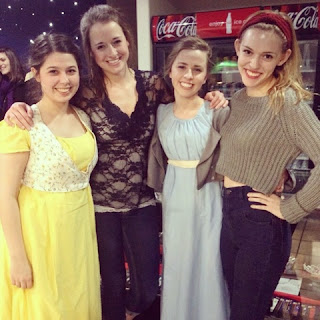